You are here: Home / Careers / Professions of the future

Professions of the future

Tourism is a vital sector of the economy and is the world’s leading industry, accounting for nearly 1.2 billion international tourists in 2016. The World Tourism Organisation (UNWTO) estimates that this figure should increase by 3.3% per year over the next ten years, reaching 1.8 billion in 2030. International hotel groups therefore have a bright future ahead of them, and so do our students, thanks to the variety of jobs and opportunities available.

The tourism sector benefits from a two-fold phenomenon that explains its spectacular growth:

The key statistics of world tourism 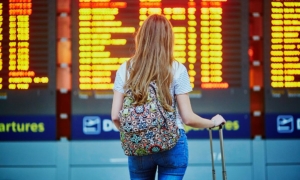 The significance of tourism on the world economy

In 2017, tourism accounted for 10% of world GDP, one in ten jobs, and 7% of world exports, again according to the UNWTO.

The significance of tourism on the French economy

The tourism industry generates 7.3% of French GDP. According to the government, this sector accounts for 2 million direct and indirect jobs. The targets set for 2020 could create 300,000 additional jobs throughout the country.

Who are these international tourists?

What are the destinations of international tourists?

Europe welcomed 672 million international tourists in 2017, the equivalent of more than half of the world’s total number of tourists.

For several years now, France has remained the country that welcomes the largest number of tourists in the world: more than 80 million each year, with an average of 238,000 arrivals per day. In 2017, these figures exploded with a record attendance of around 89 million foreign visitors, according to the government. Although France experienced a slight drop in tourism in 2015 due to terrorist attacks, the trend was definitively reversed in 2017.

The USA, Spain, China and Italy hold their positions in the top 5 of most visited countries, followed by Mexico, the United Kingdom, Turkey, Germany and Thailand.

The strongest trend concerns Asia-Pacific, where tourism is experiencing its strongest growth: +9% in 2016, ahead of Africa (+8%) and the Americas (+3%).

Statistics on the tourism sector

A wealth of jobs

Alongside this growth, companies are looking for operational and strategic managers, able to work and lead in a multicultural context

The choice of the hotel and restaurant business is therefore a choice for the future. From the end of the training course, the Bachelor’s degree and the MBA in Hospitality Management at Savignac guarantee careers with responsibility, rapid progression and an international dimension. Savignac graduates are appreciated in and beyond France for their knowledge, skills and good manners in the hotel and restaurant business. 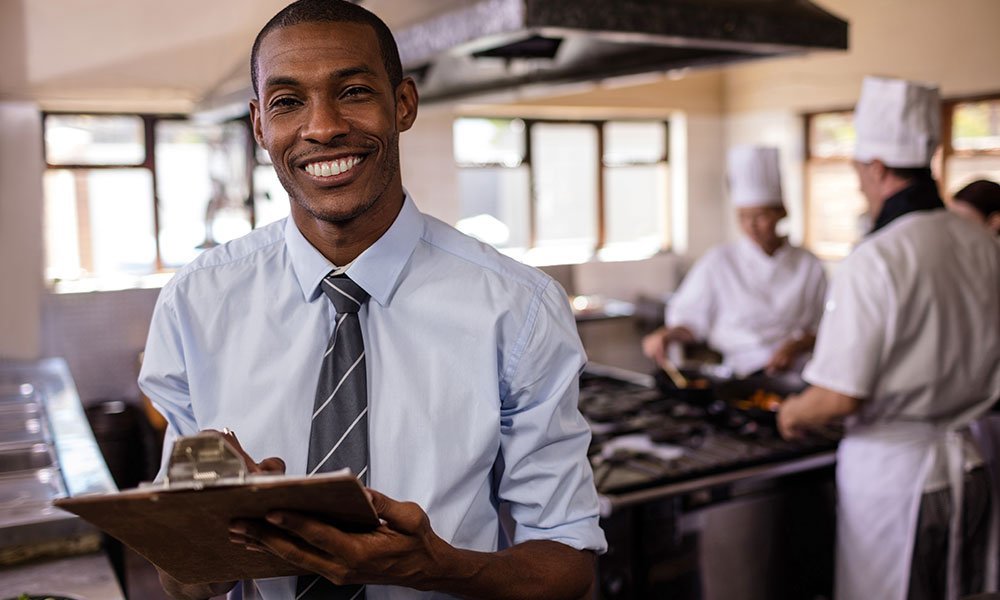 A variety of professions and career opportunities

Whatever the level of your degree and your professional experience on leaving École de Savignac, you can choose from numerous career opportunities in France or abroad. Hotels, events, restaurants and catering, luxury hotels or leisure parks are all sectors in which you can consider developing the management skills you have acquired at Savignac.

Types of businesses and professions

In the sectors and structures mentioned above, our graduates can hold the following positions:

This can include the following :

The variety of professions, sectors and establishments is endless in the field of hospitality, accommodation, catering and tourism.

École Supérieure Internationale de Savignac is a higher education establishment belonging to and managed by the Dordogne Chamber of Commerce and Industry. It trains managers in the hotel, catering, events, leisure and tourism sectors. This unique School, where everyone is part of a family, trains around 400 students every year over 2 training cycles ranging from Bac to Bac +5 (BA and MBA).

École Supérieure Internationale de Savignac is a higher education establishment belonging to and managed by the Dordogne Chamber of Commerce and Industry. It trains managers in the hotel, catering, events, leisure and tourism sectors. This unique School, where everyone is part of a family, trains around 400 students every year over 2 training cycles ranging from Bac to Bac +5 (BA and MBA).